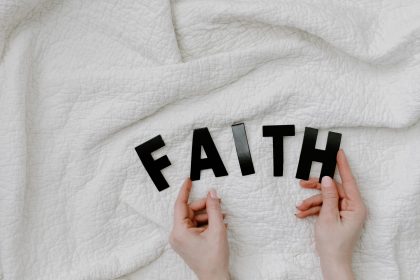 This is the third week that “faith” is the theme of the gospel passage. Two weeks ago, we heard Jesus question the shaky faith of his disciples when they panicked during a storm at sea. The following Sunday, we witnessed the unwavering faith of two people: a woman who was cured of chronic hemorrhaging, and Jairus, the president of the town’s synagogue, who knelt at Jesus’ feet, pleading with him to heal his daughter. This week we see Jesus “amazed” at the lack of faith exhibited by the people of his hometown, Nazareth. Let’s focus our reflection on the town folk’s disbelief.

Jesus left his family and his hometown when he was about 30 years old. Being the son of a carpenter, he most likely worked at the same trade. The specific Greek word that Mark chose for carpenter extends way beyond a wood-worker. The word describes a general handy-man and a jack of all trades. He could fix a broken chair, or build a house.

In the scene, Jesus, the carpenter from Nazareth, returned to his home town as an itinerate Rabbi accompanied by his entourage of disciples. His reputation as a healer and miracle worker preceded him. When the Sabbath came, he began to teach in the town’s synagogue. The people had quite a response to him.

“They said, ‘Where did this man get all this? What kind of wisdom has been given him? What mighty deeds are wrought by his hands! Is he not the carpenter, the son of Mary, and the brother of James and Joses and Judas and Simon? And are not his sisters here with us?’ And they took offense at him.”

The people’s reaction is puzzling. They acknowledged his wisdom as a teacher. They recognized him as a miracle worker and healer. But they hardened their hearts against him. In Luke’s gospel, we’re told that they were so upset with him when he said he was the Messiah that they tried to throw him off a cliff!

Mark tells us that Jesus “was not able to perform any mighty deeds there, apart from curing a few sick people by laying hands on them.” What can we learn about faith from this incident in Jesus’ life?

One startling realization is that their lack of faith actually blocked the flow of divine energy through Jesus. In contrast, the woman suffering from hemorrhages believed that if she only touched a tassel on Jesus’ cloak she would be healed. Her faith connected so powerfully with Jesus that at the moment of her touch he felt a release of healing power.

Jairus’ story teaches us that humility is an essential component of faith. By acknowledging our powerlessness and total dependence on God we make space for God’s power, which is love, to enter us and heal us or, in the case of Jairus, to heal his daughter.

Faith is more than saying yes to a creed; it’s a spiritual way of life. It’s the relinquishing of our power to the All-powerful so that the life-giving love of God may find a place of welcome in our hearts. 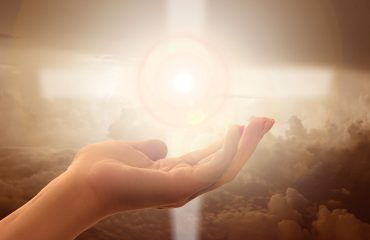 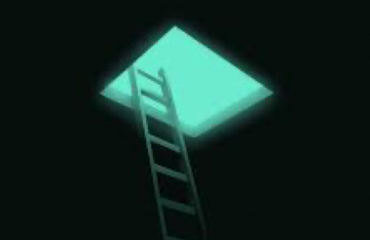