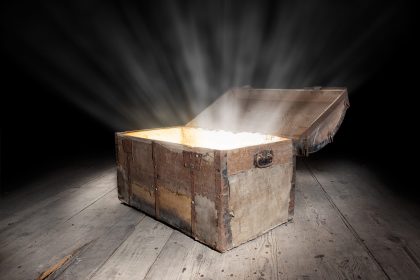 “Do not be afraid any longer, little flock, for your Father is pleased to give you the kingdom. Sell your belongings and give alms…for where your treasure is there you heart will be.” This message just about says it all. We would do well to listen to it with and open mind and open heart.

Fear is an issue in the Christian experience. The New Testament was written between the year 50 AD when St. Paul began writing his letters to the churches, and the year 110 AD when the writings of John were completed. In that body of literature, the phrase “do not be afraid” occurs 365 times! Let’s look over this period of time.

Christians endured two waves of persecution during this period. The first wave came from the Jewish authorities. St. Paul, before his conversion, and other ultraorthodox Jews were opposed to the messianic movement within Judaism which came to be called Christianity. The second wave began after the Christians were expelled from membership in the synagogue in 50 AD. Until the 4 th century AD Jews held a unique position in the Roman empire. They were exempt from the obligation to offer incense to the Emperor if they paid a special yearly tax. When the Christians were excommunicated from Judaism, they lost the privilege of not having to offer incense to the Emperor. This initiated periodic persecutions until the emperor Constantine issued the Edict of Milan in 313 AD legalizing Christianity.

During those 60 years while the New Testament was being written, the Christian community was experiencing various levels of persecution throughout the Roman Empire. Fear was a part of everyday life then. But even today, large segments of Christians live with the fear of persecution. North Korea, Pakistan, Iran, Nigeria, India, Mozambique, Sri Lanka, United Arab Emirates, Cameroon, South Sudan and Ethiopia are at the top of the list.

We’re lucky to be able to believe what we believe, and to feel perfectly safe to gather for meetings and worship. But his message goes beyond a fear of persecution. Jesus’

words are directed to us, too. So, let’s ask, right now, what ignites the spark of fear in us. Is it lack of financial security? Is it illness? Is it a deteriorating relationship? Is it moving to a new city? Is it losing a job? Is it the death of a loved one? Is it the political situation? Is it violence? Is it the threat of war? Is it famine? Is it global warming? It is all of these and more? What’s Jesus offering us instead of fear? I believe it’s peace.

Looking at Jesus’ last days we see him battling his own fear. Witness the suffering he experienced in the garden of Gethsemane. Three times he prayed, “your will be done.” When he finished his prayer, he submitted to his arrest. He was at peace with himself and with his Father.

A few hours before his arrest Jesus told his disciples, “Peace I leave with you; my peace I give to you. Not as the world gives do I give it to you. Do not let your hearts be troubled or afraid.” He was saying this from the place of his inner peace. His world was coming down around him. He knew his closest disciples would soon abandon him. He knew that his death was near. He knew he would suffer horribly, but he had deep inner peace – the peace that came from uniting with his Father’s will. At his last supper Jesus gifted this peace to his disciples. It would manifest itself during the Pentecost event.

The Spirit brought the flame of courage, and the mighty wind of strength to the disciples. They would preach Jesus to their enemies. They would joyfully suffer for his name. With his peace in their hearts they would bravely confront every obstacle and threat.

We would do well to ponder Jesus’ words, “Do not be afraid any longer, little flock.” We’re afraid of so many things. We need to return to the Pentecost experience. We need to pray for courage and strength. It may not eliminate the existential threats that challenge us, but the Spirit’s gift of peace can prepare us to confront them. In spite of the fears that threaten us we can be courageous, we can remain strong. Today, let’s pray for the peace Jesus promised us – peace of mind and heart. 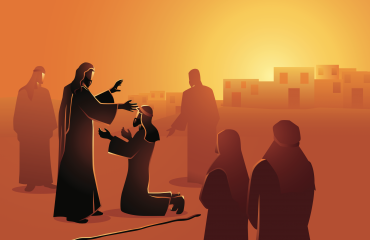 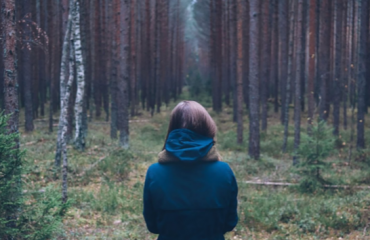 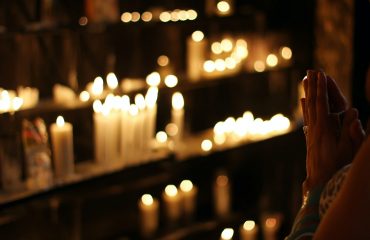