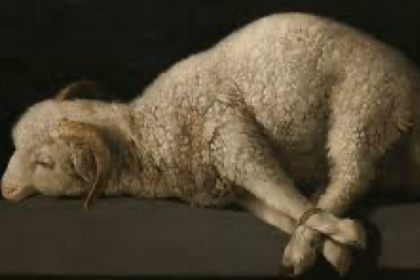 We begin Ordinary Time by reading from the beginning of John’s Gospel. The scene opens with John the Baptist at the Jordan. The Jewish authorities had sent emissaries from Jerusalem to ask him a very direct question: “Who are you.” He had no hesitation in telling them that he was not the Messiah, nor Elijah, nor the prophet. By quoting Isaiah he told them that he was the herald of the Lord who was already among them.

The next day, John was again baptizing. Surrounded by his disciples he stopped what he was doing and pointed at a man. His eyes wide, his heart racing, he proclaimed, “Behold the Lamb of God, who takes away the sins of the world.” Then he testified. “I saw the spirit come down like a dove from heaven and remain upon him.”

Unlike the report of Jesus’ baptism in the Gospels of Mark, Matthew and Luke, here, there is no drama. God’s voice isn’t heard speaking. Instead, John attests that he has personally seen the Spirit come to rest on Jesus. The remainder of the chapter clarifies what the evangelist is teaching us.

The following day, John is again at the Jordan. Two of his disciples are beside him. Again, Jesus walks by. Again, John points to him, “There is the Lamb of God.” The disciples leave John, and begin following Jesus who turns to them asking, “What are you looking for?” “Where do you live?” they ask. “Come and see,” he invites them.

The evangelist is laying out the dynamic of the Christian life for us. One person of faith who can see beyond the obvious, points to Jesus, not only the man, but the Lamb of God. This simple account is meant to fan our faith. Each of us is called to contemplate the mystery of the Lamb of God to internalize it. Each of us is called to testify – to point him out. From that moment on, the Spirit will guide all who can hear, and the journey will have begun. 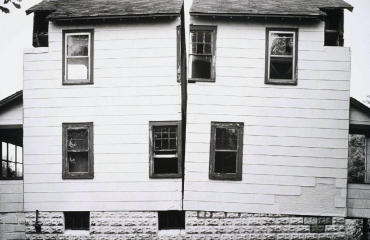 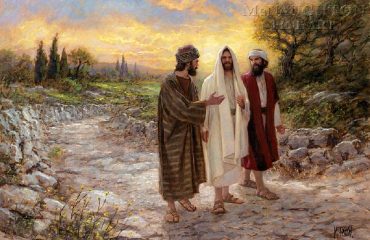 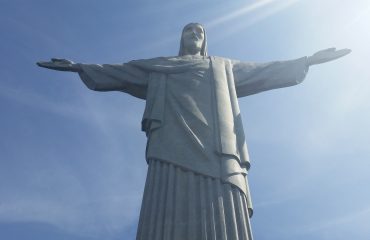