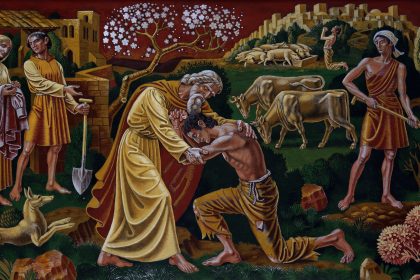 The parable is set at the home of a wealthy farming family. This property would have been handed down from one generation to the next. The youngest of two sons did something that would have been scandalous at that time in that culture. The younger son asked his father, the patriarch of the family, for his portion of his inheritance, 50% of the family’s wealth. His request was horrendously insulting to the father and financially devastating for the family remaining on the farm.

Jesus continued by describing what the young man did with his wealth. He left Israel and settled among the Gentiles. There he took on a lifestyle of carefree spending and dissolute living. The day came, however, when his wealth was gone and his “friends” with it. To add to his misery, a terrible famine hit the land and he was forced to hire himself out to a pig farmer, something unimaginably humiliating for a Jew. Humiliated and hungry, he made the decision to return to his father and offer himself as a slave to the family.

Jesus noted in his story that “while he was still a long way off, his father caught sight of him.” He was painting a picture of a father who, heavy-hearted, had his sight constantly focused on the horizon hoping to see his son returning home. When that moment finally came “he ran to his son, embraced him and kissed him.” His son was alive! He was home again!

This is the point in the story when Jesus’ audience would have begun to cringe. The father rejected his son’s offer to return to the family as a slave. So, the young man received no punishment for almost destroying himself and his family. What the father did next must have raised grumbles of protest from Jesus’ audience. The father ordered that his son should be dressed in the finest robes. He should be given sandals – the symbol of a free man. (Slaves didn’t wear shoes.) His

final move would definitely have raised boos; the father put a ring on his son’s finger. He re-instated him into the family with the same rights as his older brother! He again had the right to inherit half the family’s wealth!

Jesus then gave voice to the grumbling he heard in his audience. The elder brother, coming in from the fields, heard music and partying. He learned that his brother had returned and that his father was throwing a huge party for him. He became angry, refused to enter the house, and confronted his father. “Look, all these years I served you, and not once did I disobey your orders; yet you never gave me even a young goat to feast on with my friends.” His first reaction revealed his jealousy and resentment. He then questioned his father’s sense of justice. “But when your son returns who swallowed up your property with prostitutes, for him you slaughter the fattened calf.”

Jesus then wrapped up the parable by exposing the father’s heart and his unconditional love for his sons. “My son, you are here with me always and everything I have is yours. But now we must celebrate and rejoice, because your brother was dead and has come to life again; he was lost and has been found.” Let’s conclude with a few lessons from Jesus’ parable.

God’s heart defies our moral logic. We want justice. We want the prodigal son to pay for what he did, but punishment never crosses God’s mind. The divine longing to love doesn’t embrace the human need to punish.

The father pleads with the older son whose anger and resentment are separating him from communion with his father and his family. Ironically, the prodigal son returns, as the unforgiving son departs.

This may be the most challenging of all Jesus’ parables. It attacks our sense of justice. It challenges our conditional love. It questions our understanding of sin. It teaches us that God ‘s ways are not our ways. That God doesn’t think like us, doesn’t judge like us, doesn’t punish like us. God loves the prodigal son and the unforgiving brother. God desires both to enter the divine embrace. This parable is our invitation to change our ways, to begin to act like God. 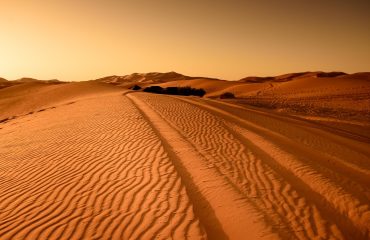 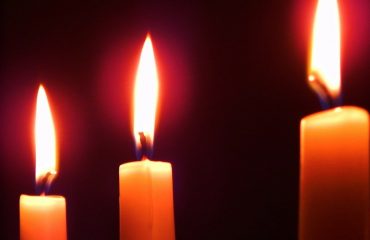 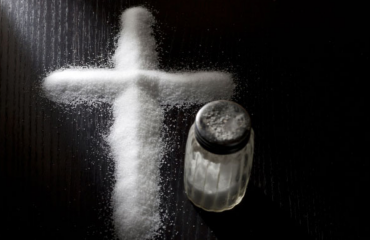