Are we celebrating “Conflict Sunday?” Look at the three scriptures for our reflection! We firsthear of poor Jeremiah having to prophecy that the Babylonian army would soon conquer Jerusalem. Hearing this, the military leaders petitioned King Zedekiah to have the prophet put to death for demoralizing the soldiers defending the city and the people Jeremiah was thrown into a muddy cistern and left to die. The king eventually rescued Jeremiah, but Jerusalem still fell to the Babylonians. Jeremiah would continue to be asked to speak harsh prophecies against the hard-hearted people of Israel. His suffering continued throughout his ministry.

We then listen to the letter to the Hebrews. “Persevere in running the race that lies before us while keeping our eyes fixed on Jesus,” and reminds us that “in your struggle against sin you have not resisted to the point of shedding blood.” Was this bombshell of a statement meant to help them, and us, commit more deeply to the Christian way?

Finally, in the Gospel passage Jesus hits his disciples with a harsh and frightening prophecy. He shares that he was commissioned to begin the great purification. “I have come to set the earth on fire, and how I wish it was already blazing.” He assures them that it will not be an easy task. It will involve a baptism of suffering for him. “How great is my anguish until it is accomplished.” He warns his followers that conflict and division will follow them.

We’re reminded in each of the scriptures today that the Christian way is difficult. It stands in opposition to the sin of the world – injustice, the idolatry of fame, wealth and power, bigotry, inequality, revenge and retaliation. Our call is noble and powerful but never easy. Let’s end with Jesus’ words at the Last Supper. “If you belonged to the world, the world would love its own; but because you do not belong to the world, and I have chosen you out of the world, the world hates you.” (John 15:19)

Lord Jesus, as I approach your table today, I beg you to cleanse my heart with the fire of your love. Give me that strength and courage I need to commit myself to the work you have begun. I cry to you from the depths of my heart: may your Eucharistic Kingdom come. 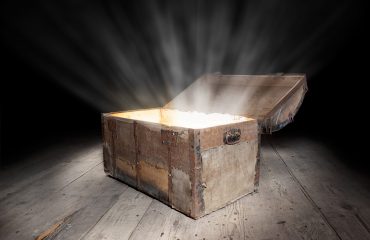 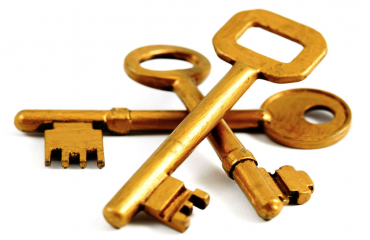 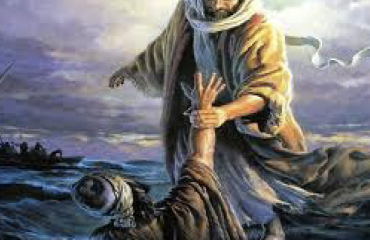