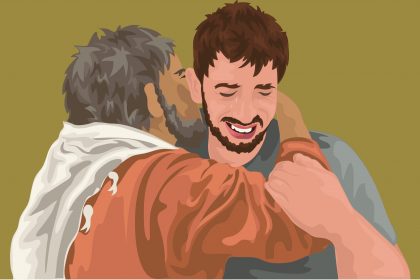 We have three parables to contemplate today. Each in its own way carries an important teaching. The context for the delivery of these parables needs to be noted. “Tax collectors and sinners were all drawing near to listen to Jesus, but the Pharisees and scribes began to complain saying, ‘This man welcomes sinners and eats with them.’”

Jesus’ teaching was attracting the outcasts of Israel. They were Jews who were either non-observant, or who were socially unacceptable in Jewish society like the taxcollectors who worked for the Roman occupiers. These Jews were considered traitors. Jesus welcomed them, and even ate with them. This wasn’t accidental. In the culture of Jesus’ day, one sat down to eat with another to enter into communion with that person. Jesus was giving these sinners and tax collectors absolution by the mere fact of his eating with them.

Jesus, turned from the tax collectors and sinners and addressed the Pharisees. Each of the parables that Jesus spoke that day highlighted an aspect of God’s personality, an aspect the Pharisees had long forgotten. The parables highlight God’s love that is continually reaching out to each and every one of us, saint and sinner alike.

The first parable presented God as a shepherd totally dedicated to the safety of his flock. When one of his sheep got separated from the flock, he went out and searched until he found that sheep. God doesn’t punish the sheep for getting itself lost. God picks it up and lovingly returns it to the safety of the community, the flock. Jesus ended the parable by noting that the angels in heaven threw a party to celebrate the return of the lost sheep.

Jesus followed up with another image. A woman had ten silver coins and lost one. Before we look at the parable there are some things we need to note. This silver coin was a drachma, worth about a day’s wage. For ordinary people who lived very close to the edge, this loss of a coin was a crisis. We also need to know that the homes of the common people were quite minimal, usually one room with a dirt floor and a very small opening near the ceiling to let in a bit of light and some fresh air.

In the parable, a woman lost one of the ten coins she had saved. She was panicking! She had to find it or her family would be in trouble. Imagine a family living in one

dark room. To find the coin she had to turn everything upside down, and inside out, sweep the floor over and over again with the hope of catching a glimmer of light from the lost coin. When she finally found it, she called in her friends and had a party!

We’re God’s treasure! God can’t live without us. God is willing to sweep and dig and do whatever is necessary to find any one of us who might be lost. When we’re found, there’s going to be a party!

The third parable is the crème de la crème of all parables, the prodigal son. I’ll just focus on the father in this parable. His younger son asked him for his inheritance, a thing unheard of in Jesus’ time. This was half of his property, half his live-stock, and half his liquid wealth. Even though the family would suffer a huge financial hit, the father gave it all to this son. The son left his father, his family and his religion and went off on his own. His life was out of control. He lost everything, ended up penniless, and without friends. He decided to return and begged his father to accept him as a slave.

The Pharisees and most of the people who had heard this parable would have thought, “if this were my son I’d consider him dead!” But the father in the parable not only accepted his son back, he reinstated him as an heir once again eligible to inherit fifty percent of all the father had! The father even killed the fatted calf and threw a party for everyone he knew.

Everybody who heard this parable must have thought, “this father is crazy!” Yes, this father WAS crazy, and God is AS crazy as this father because there’s nothing any of us can do that could divert God’s love from us!

Jesus is teaching the Pharisees, and us, three things. First. We’re so special in God’s eyes that nothing we ever do can separate us from God’s fatherly love. This love flows through all the moments of our lives. God wants us to be safe. God values us as a treasure. Second. None of us should ever judge a brother or sister or ostracize them. We should eat with them. We should pull them back into the loving and healing community.

Third. We should throw a party every time someone returns to the community, because our crazy God has successfully caught up with them and given them another chance at life. 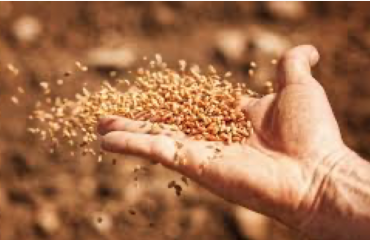 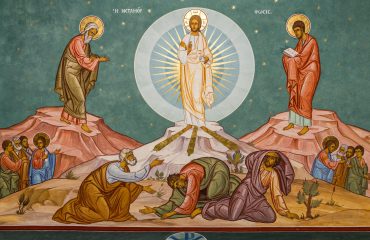 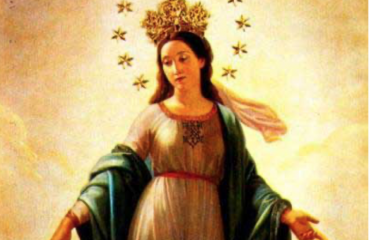