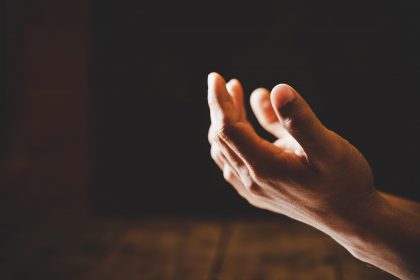 We have another parable for our reflection today. Right up front, we’re given an interpretation. “Jesus told his disciples a parable about the necessity for them to pray always without becoming weary.” We then go on to hear of a widow who’s nagging a corrupt judge to render a just decision regarding her case. We have to remember that in Jesus’ day the Roman judges in Palestine were generally corrupt. Being a poor widow, she wouldn’t have the money to pay him off, so she nagged him so much, and with such intensity that, fearing for his safety, he rendered a just decision for her.

OK. When you’re praying FOR something, never give up. The parable is teaching us that God WILL answer your prayer. But don’t you find it strange how Jesus concluded this teaching? “But when the Son of Man comes, will he find faith on earth?” I thought about this a lot. A memory came to me that I’d like to share with you.

My uncle never married and lived with his mother his entire life. He was alcoholic. My grandmother prayed for him every day. I know she did because she asked me to pray for him, too. She had tremendous faith. She went to Mass every day and often brought me to rosary and benediction in the afternoon. God was her rock, the solid foundation she stood on. Two weeks after she died at the age of 78, her son died. Did God answer her prayers?

I look at it this way. My grandmother was a pillar of strength. She prayed. She wept. She never gave up on God. Her faith in God kept her going and kept her strong. She was the pillar her son clung to for many years of his life though he would never had admitted it. She died a valiant woman. My uncle died a son who never lost his mother’s love. My uncle died healed and redeemed by that love. 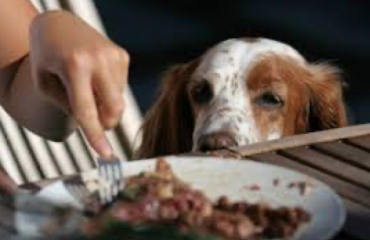 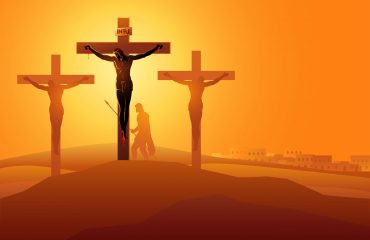 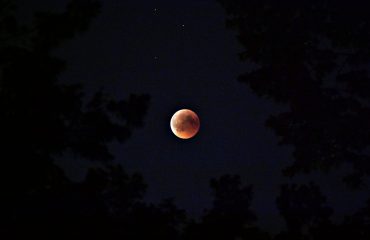