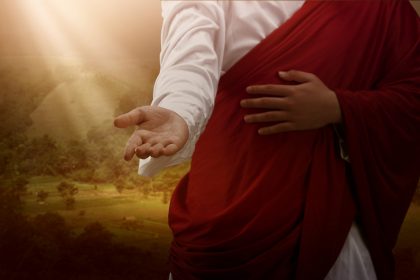 The message in the gospel passage seems quite straight forward. Be humble! Nice sentiment, but couldn’t Jesus do better than that? Everybody recognizes that humility is a virtue. Humble people are certainly more attractive than pompous people. I have to say that this particular message can evoke a polite yawn. So, let’s look at this passage more closely because there’s a message here, one that the Pharisees and the dinner guests probably heard quite clearly but is, perhaps, a bit too subtle for us.

There are two messages in this passage. The first is addressed to the guests. This wasn’t a banquet; it was a Sabbath meal, the meal commemorating God’s resting in total and complete harmony with all that had been created.

Jesus noticed that the guests were acting in a way that upset the harmony of the Sabbath. Where a guest sits at the table is very important in the Middle Eastern culture. There’s a social hierarchy that’s followed. However, the guests at this Sabbath Meal were anticipating the host’s seating plan and were seating themselves in places they presumed would reflect their social status.

In a gentle way, Jesus played to their pride. He told them to come to the table and choose the last place. Chances are that the host would invite them to a more prestigious seat. They’ll look humble to everyone else, and feel a boost of pride as they take a higher seat.

His message to the Pharisees was quite different. He told them not to invite relatives, or friends or influential people to their lunches, dinners and

banquets. Here, he moved away from the present setting. The Sabbath meal began at the family table but ordinarily expanded to friends, relatives and visitors. Strangely, Jesus told them NOT to invite the regular guests. Instead, he told them to invite “the poor, the crippled, the lame, and the blind.”

Jesus was telling the Pharisees to prepare themselves for a new meal, in a new time, the Messianic Time. He used images that the prophet Isaiah used in his description of the messianic time.

Say to those whose hearts are frightened,

Be strong! Fear not! Here is your God, coming with vindication;

with divine recompense God comes to save you.

Then will the eyes of the blind be opened,

and the ears of the deaf be cleared;

then the tongue of the dumb shall sing.

Jesus was telling the Pharisees, and everyone gathered there, that the Messianic Time had arrived. He was telling them that this Sabbath table was about to transform into the table in the Kingdom of God. At this table the blind would see, the deaf would hear, the lame would leap up and the mute would speak. Everyone was invited to this table, and everyone was special at this table, saint and sinner alike. Soon, the Host would wash the feet of his guests. Soon, at this table, the host would be the food of eternal life. 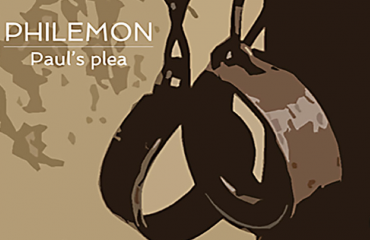 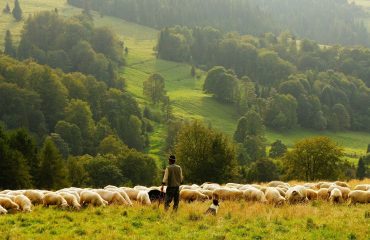 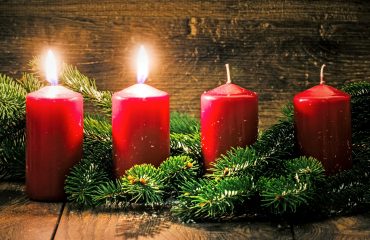